Weba Chute Systems has announced the appointment of FWS Bulk Material Handling as the official distributor of Weba Chute Systems and Solution in Canada. The signing of this latest licence agreement underpins the South African OEM’s strategy of extending its global reach.

Mark Baller, managing director of Weba Chute Systems, says that the synergy between the two companies bodes well for a successful long term partnership. Weba Chute Systems was founded more than 50 years ago and has since become the world’s leading provider of custom engineered transfer point solutions.

“FWS Bulk Material Handling has an equitable track record with its teams spread across Western Canada, and the extensive design-build experience within the company as well the knowledge of project execution across a broad range of industries played a major role in our decision to enter into a formal agreement,” Baller says.

Notably, Weba Chute Systems has previously supplied its custom engineered chute systems to the North American market where these have been used in the power generation and mining sectors. Baller says that while the company has a sound understanding of the needs of this region, it is also looking forward to working closely with FWS Bulk Material Handling in services other sectors including agriculture, bulk storage and export terminals, food processing and railways.

“Our transfer points are definitely not off-the-shelf products and while anyone can do the basics when it come to the technical side of designing a transfer chute, it is not an exact science and there is simply no single solution for materials transfer.”

Weba Chute Systems has more than 4500 transfer point systems successfully operating in countries across the world. The company operates a comprehensively equipped manufacturing facility at its South African based head office, and this is underpinned by its team of skilled and competent engineers. 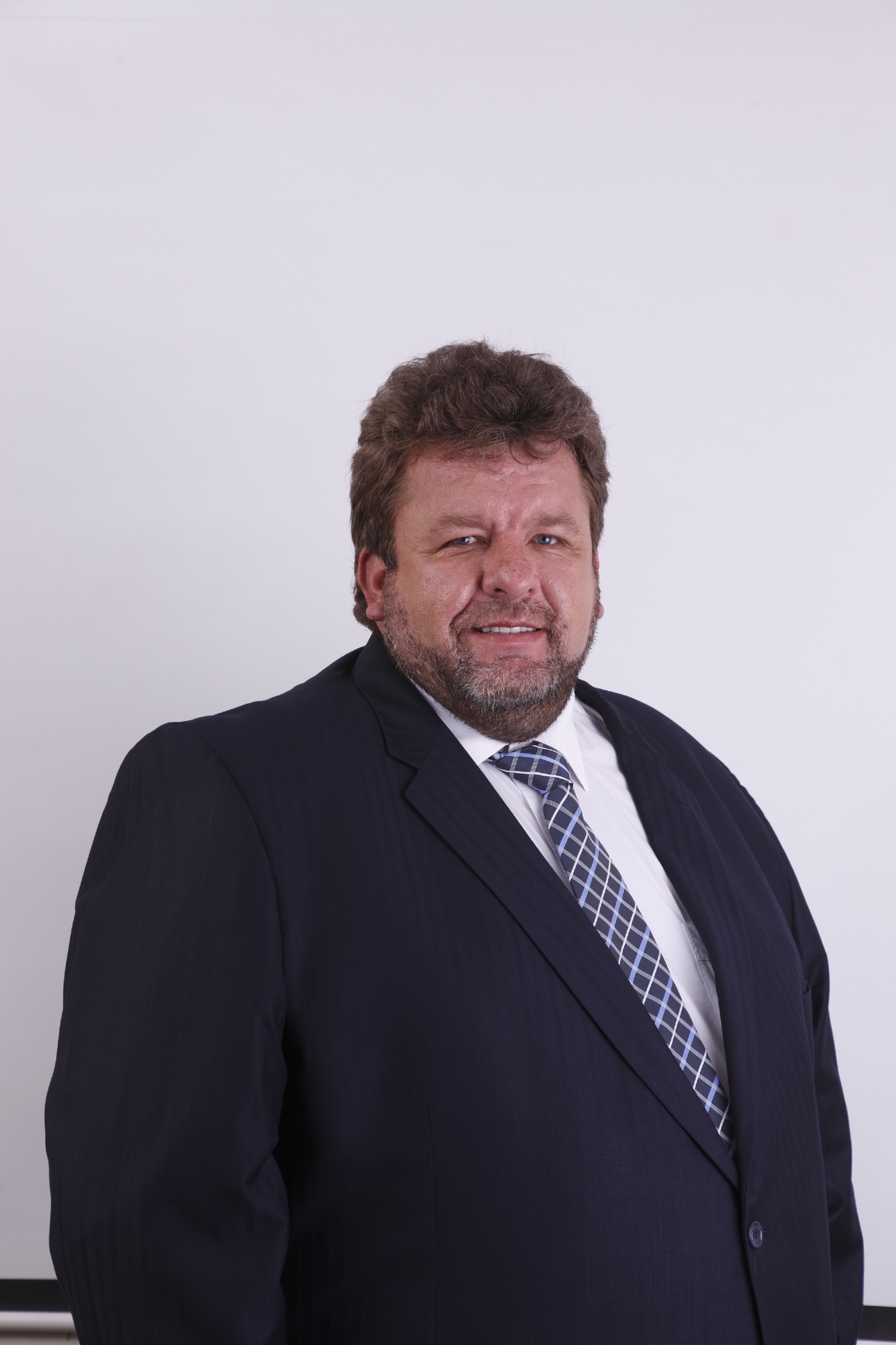 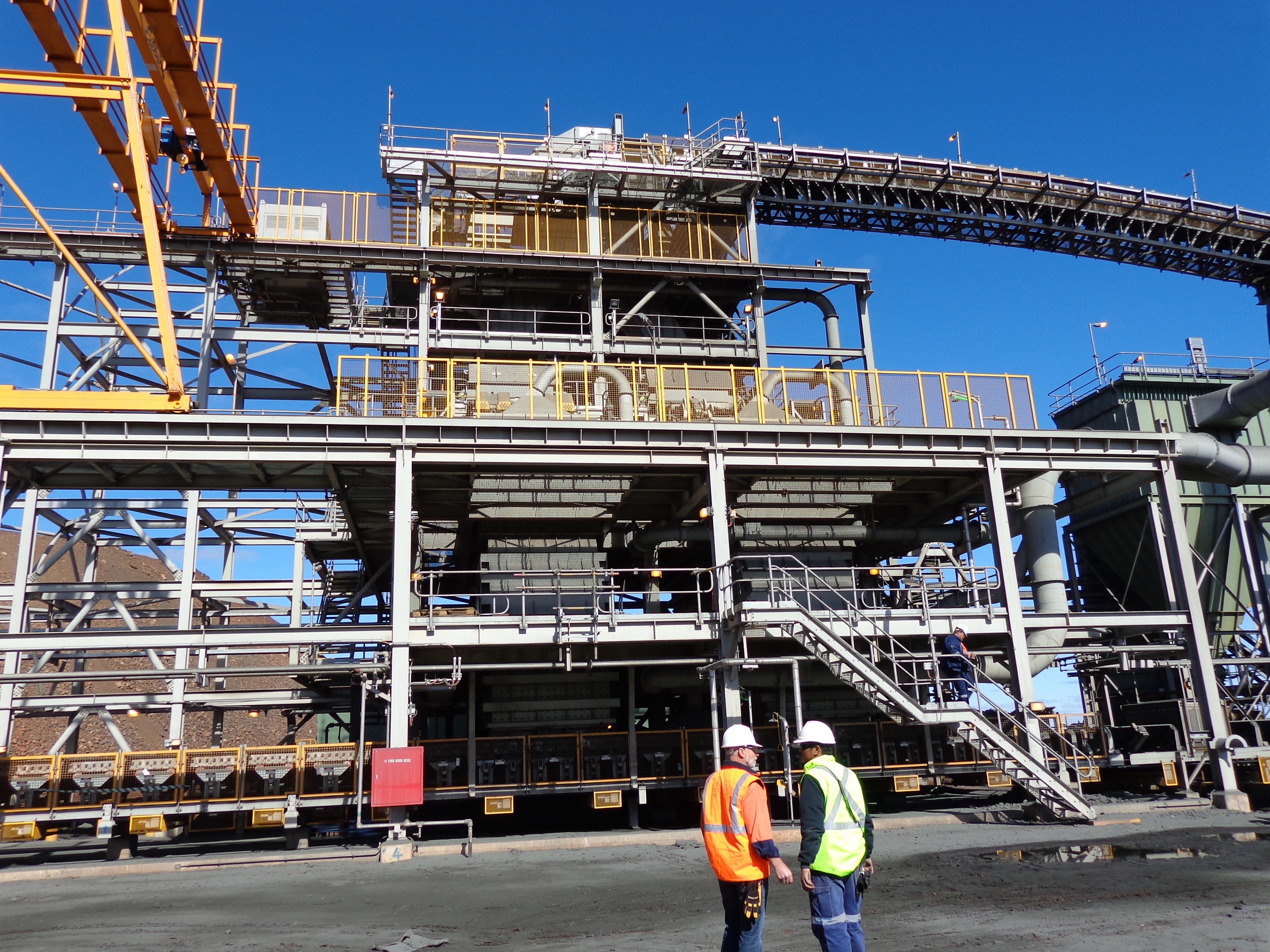