After having endured poor demand for new chute installations in the immediate aftermath of the onset of the COVID pandemic, Wadeville-based Weba Chute Systems has seen its order book recover strongly in recent months. While much of the new business is coming from South Africa's mining sector, significant orders have also been received from mines in neighbouring states.

"When the pandemic hit, it was like crashing into a brick wall," says Mark Baller, Weba Chute Systems' managing director. "Many mining projects that were in the pipeline were either cancelled or deferred and - like most other companies - we went through a very testing time. With the revival of the mining sector this situation has now changed - to such an extent, in fact, that our financial year ending on 30 June 2022 was the best, in terms of revenue, in our nearly 40-year history." 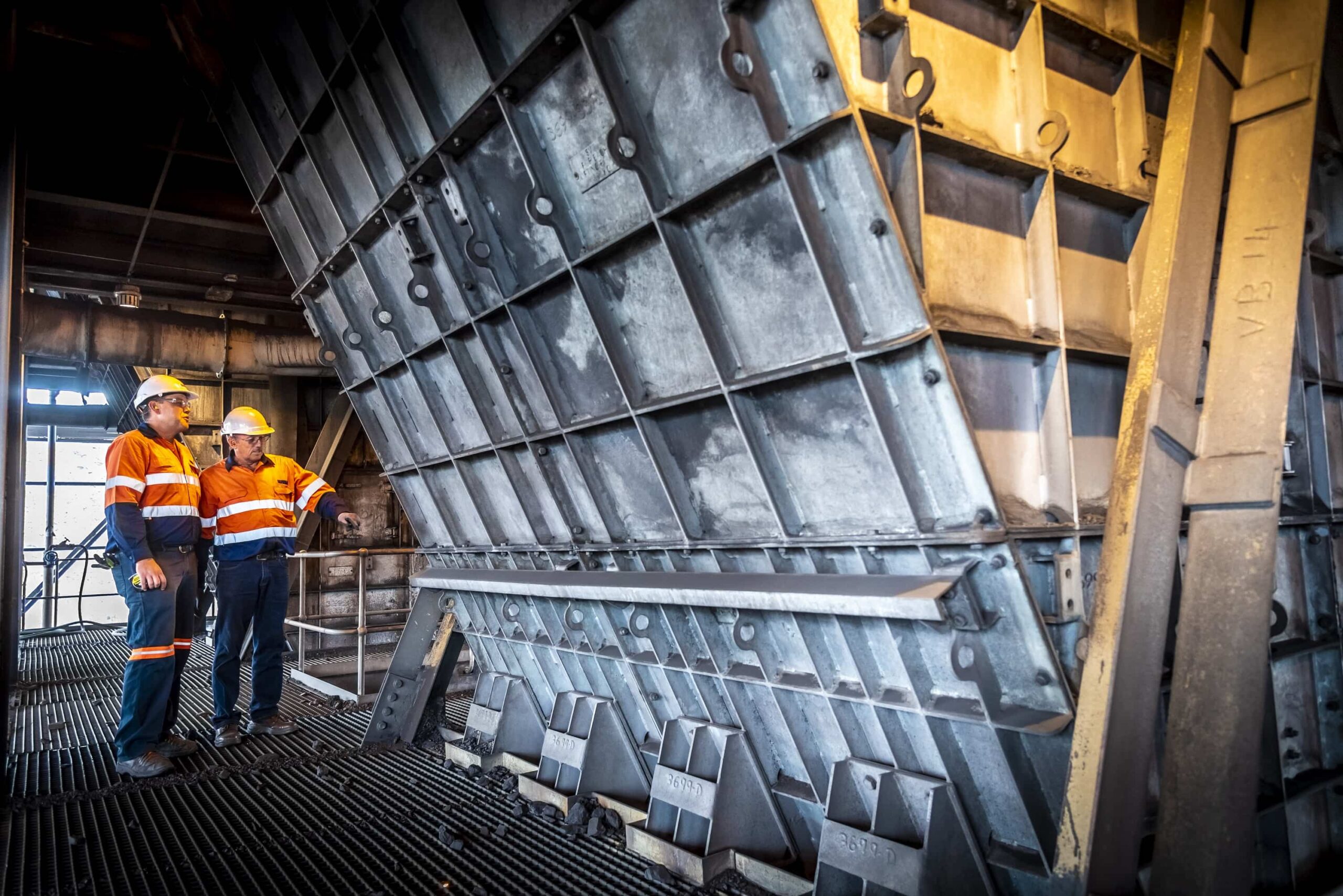 One of the biggest of the new orders has been placed by a Zimbabwean platinum producer and will see nine chutes of varying size being delivered by the end of October this year. They will form part of the materials handling infrastructure required for a new portal that is being developed by the mining company.

"We've been supplying this customer for many years and we're delighted that they've once again opted for a bespoke engineered solution from Weba," notes Baller. "The material to be handled is extremely abrasive which results in high wear - but this is an area where we excel, particularly if we can use our cascade chute system. Given the large rock sizes that are expected, we're manufacturing the chutes to be extremely robust." 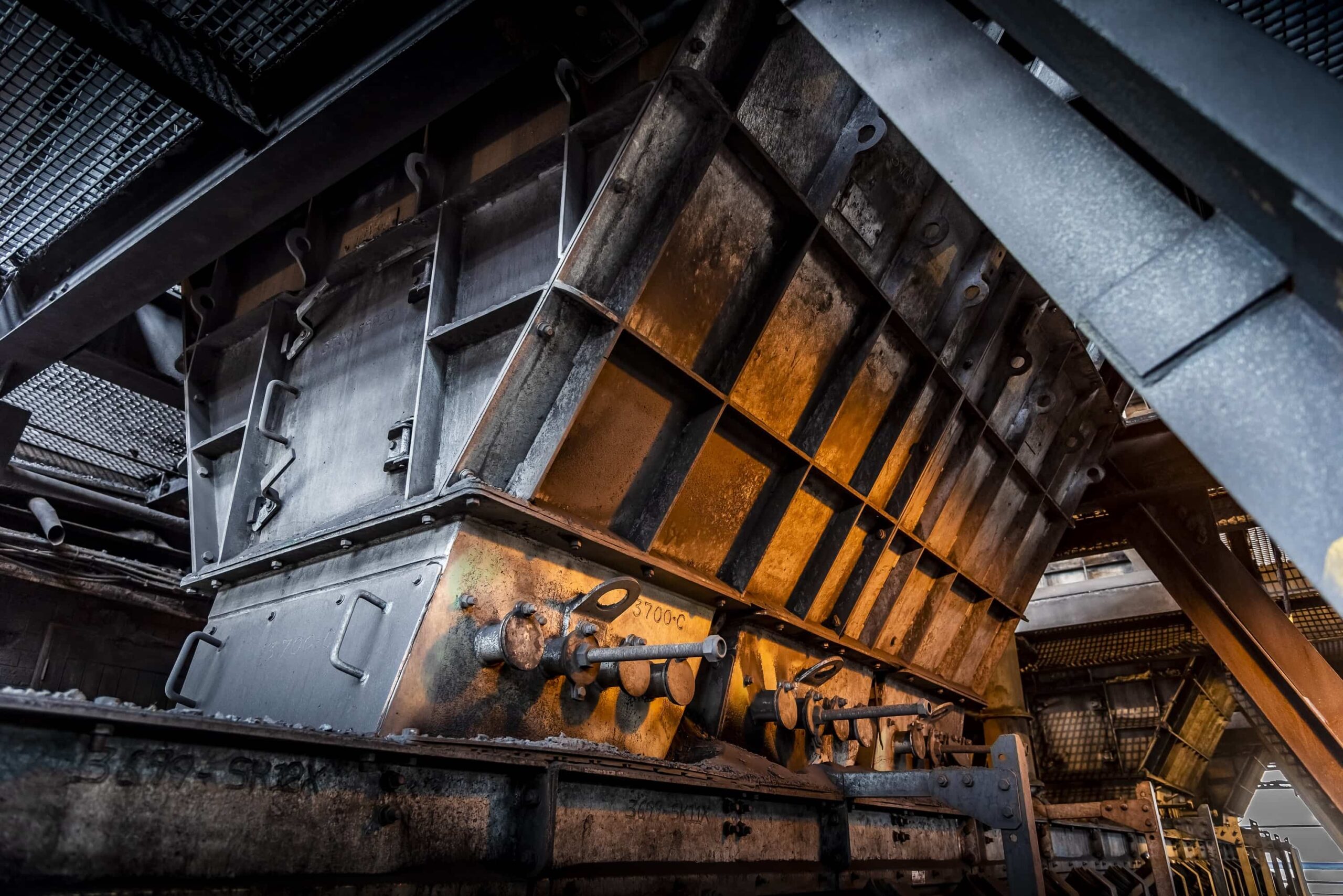 In South Africa, Weba is finding the gold sector particularly active but is also fulfilling orders from both the coal and zinc sectors. The largest chute it currently has in its order book - of 3 500 tph capacity -is going to a gold project in Gauteng. "This is a monster and ranks among the biggest we've ever produced," says Baller. "It was recently despatched to the mine using two Superlink trucks, carrying between them 26 tonnes of components." 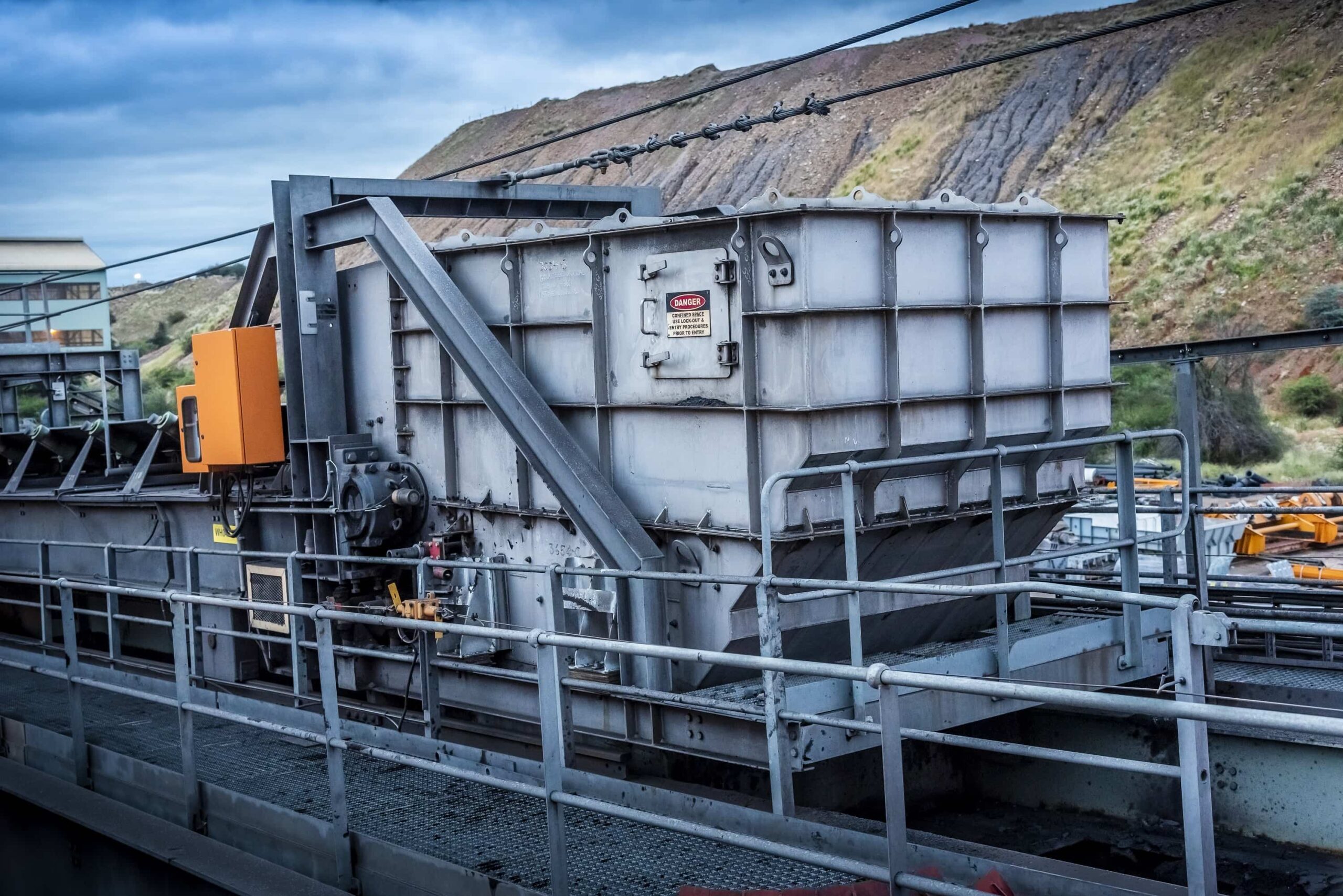 Among the chutes being supplied to a zinc producer are an apron feed chute which has to cater for huge lumps of material in the run-of-mine feed to the crushing station. "Fortunately, we have a solution for this type of problem which has already been installed at a diamond mine in Botswana and a manganese mine in the Northern Cape," says Baller. "Essentially, it involves the use of a swing door to absorb the impact and energy of the large rocks and prevent damage to structures and belts."

The current crop of orders will add to a long list of installations - now numbering over 5 000 in more than 50 countries- that has positioned Weba Chute Systems as probably the world's leading manufacturer and supplier of chutes.

Baller attributes the company's success to its specialisation and its ability to provide cost-saving solutions. "We are entirely focused on designing and manufacturing chutes and, over the years, we've built up an expertise that is unmatched in South Africa and probably globally," he says. "This expertise is the cornerstone of our business and should ensure robust growth for Weba for many years to come." 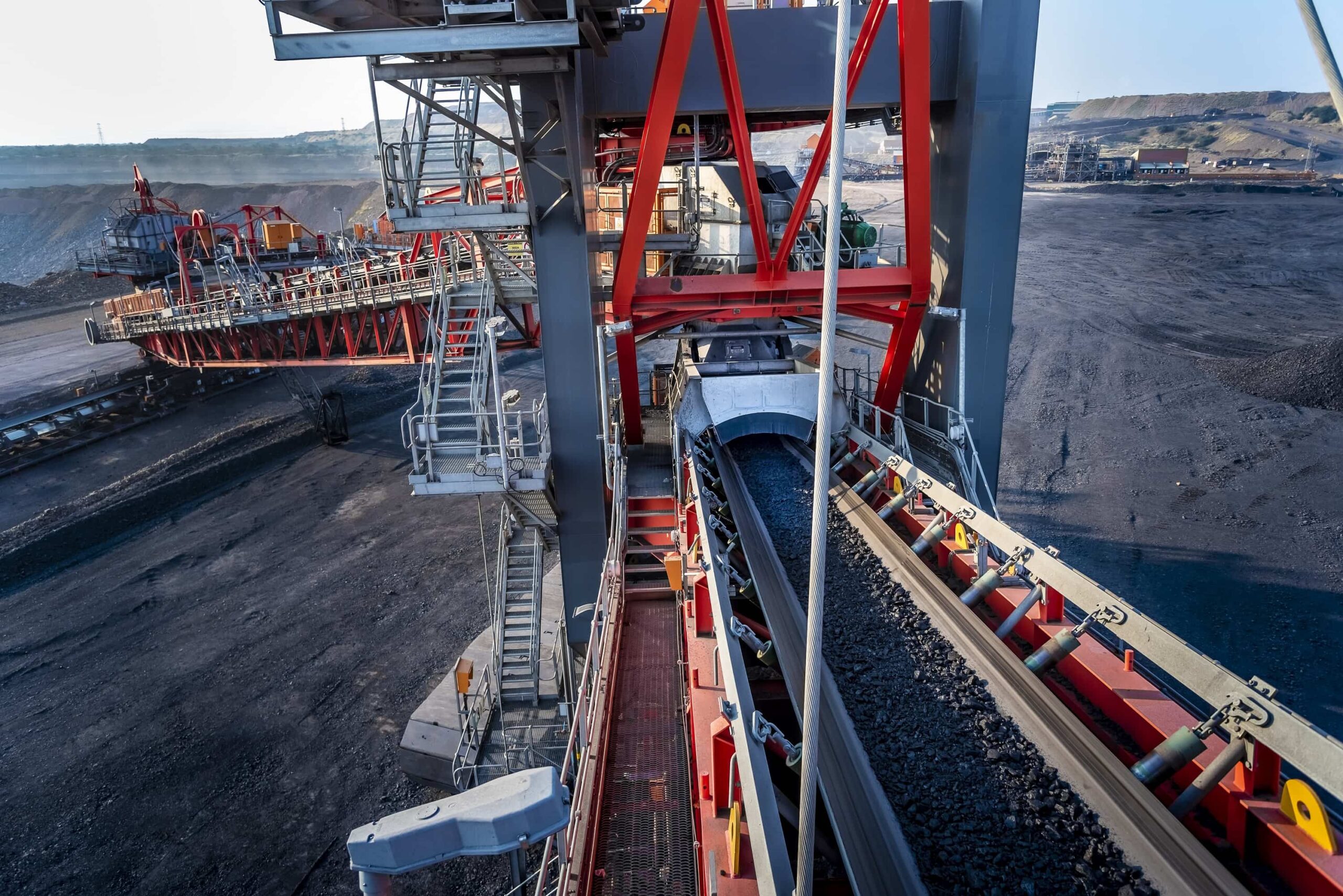