Get to know the experts by your side 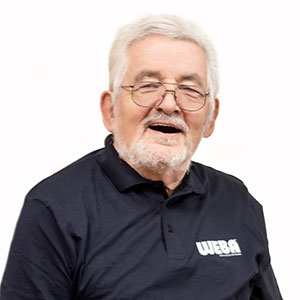 Werner Baller is the founder and CEO of Weba Chute Systems & Solutions.

Mr. Baller has more than 32 years of experience in transfer chute systems and more than 50 years of total experience in the mining and engineering industries, and has developed nine patented products including the Weba Chute System.

From a single location, he has transformed Weba into what it is today: renowned as the producer of the best-quality transfer chutes in the world. 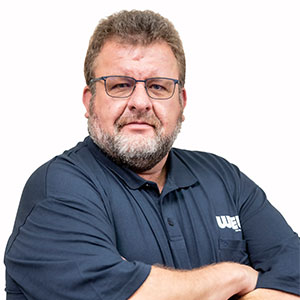 Mark has over 25 years’ experience in the mining industry, specifically in manufacturing and project management. He studied Mechanical Engineering at the Vaal Triangle Technikon in South Africa before completing his national service and joining the family business in 1990.

Initially working on the ground floor doing installation and fabrication management, Mark then spent two years in Australia, first at the University of New South Wales and then in Perth, where he completed several courses in material handling.

On his return to Weba South Africa, he served as production manager before becoming managing director. 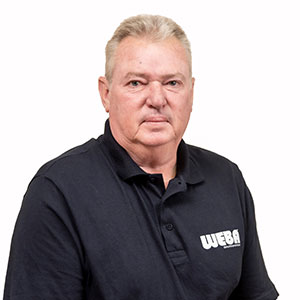 Alwin Nienaber is Technical Director at Weba. Under his direction, Weba has successfully designed over 4500 quality chutes.

Mr. Nienaber joined the Weba Team in 1995 as chief designer after spending the previous decade working as a consultant, instructor, and designer.

At Weba, he is passionate about driving the ongoing progress and development of our chutes. 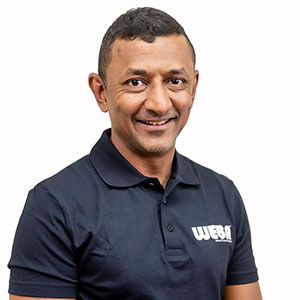 Farouk Abrahams became a director of the Weba board in 2015. He was appointed as Sales Director in 2019.

Mr. Abrahams has more than 22 years’ experience in the mining industry, seven of which were as a member of Investec Bank Limited’s Mining Finance (South Africa) and Structured Finance (Mauritius) Teams.

He currently serves as a non-executive Director of Hitachi Construction Machinery South Africa.

He served as Executive Director of the African Lion Fund, a mining private equity fund with Investec and Lion Selection Group, Australia as two of the founding shareholders. 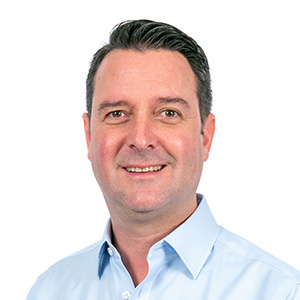 Olivier Barbeau was named to the Weba board of directors in 2015. He has been involved as a principal in various corporate finance and advisory firms for more than 18 years.

He has extensive corporate finance experience, having initiated, developed and implemented transactions for numerous listed and unlisted companies.

His primary areas of focus are mining and Black Economic Empowerment (BEE) transactions. In this sector he has a formidable track record of concluding significant transactions, most recently with several major Chinese State Owned Entities.

Olivier is a registered Chartered Accountant in South Africa and Mauritius. This has enabled him to advise several multinational businesses on their offshore structures.

Denise is an owner of Flatrock Investments, which is a shareholder in Vector Air Movement (Pty) Ltd (part of www.techgroup.co.za ).

Denise is also an owner and director of Weba Chutes (www.webachutes.com).

Denise was a former PA to Nelson Mandela.